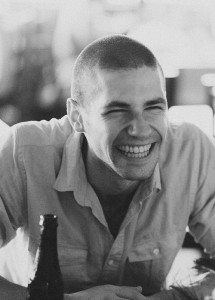 Perhaps most importantly, I should let you know that I am back to help answer your questions (and have been doing so for nearly 2 months already). It’s been encouraging to see people helping each other in the comments as well, so thanks to all of you who are sharing your own wisdom with people new to this surgery. 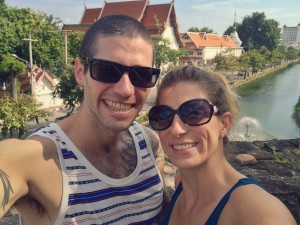